THE AFFLUENCE OF TRECE MARTIRES

This short section is all about the City of Trece Martires, because it is here where the Grand Krause Ville property developments are located. And anyone living here will be quite literally at the heart of the Philippines province of Cavite. Living here puts you in the midst of leading a truly affluent way of life which has far less to do with the obvious matter of money and how much of it you have.

At this stage, many of you don’t, preferring to put what you have to spare into important savings plans for the near to long term future of you and your family. And one of those important savings missions is setting aside money every month to go towards your first home deposit account or loan package.

An important discernment for most first-time buyers will always be what public and private amenities lie conveniently close to them. And in line with this city’s unique affluent features, there are cultural attractions well worth taking a note of.

Health institutions – Like most famous Filipino cities, Trece Martires is no different on this score. There is a famous government hospital with over two hundred patient beds available called the General Emilio Aguinaldo Memorial Hospital. Private owned hospitals in Trece Martires are part of a Philippines/Korean international collaboration. World-wide, such hospitals are rare and underappreciated, but the city has its own mental health hospital for mentally challenged patients.

Shopping on a massive scale – The Philippines also prides itself on its abundance of household names in terms of shopping malls and department stores. But something of a record has been broken in Trece Martires. It is something of an unusual feat in terms of this city’s unique affluent characteristics. Trece Martires is home to Cavite Province’s largest Walter Mart store. You can find this giant along Governor’s Drive on the corner of City Hall. The city is also home to a couple of Puregold stores and an SM Supermall.

All that is quite important for young startup families with furniture to buy and tummies to fill.

Living within the Grand Krause Ville precinct means that you will be at the heart of Cavite Province. That is because Trece Martires is at the center of this province. It is flanked by Amadeo and Indang and General Trias. And it is less than fifty kilometers from The Philippine’s capital city, Manila. So, you can already see the significant advantage of living within suburbia and yet so close to all the important commercial and industrial nodes that characterize a modern, busy urban metropolis.

But because roads remain congested for the foreseeable future, it still takes about an hour to get to Manila from Grand Krause Ville by car. The use of public transport, in this case, is heavily encouraged. The rapid transport networks are being developed still further as we speak. And then, of course, there is always your cost-saving and traffic lane busting jeepneys.

THE CITY HAS ITS OWN ATTRACTIONS

In keeping with its unique affluence, Trece Martires is famous for one thing. It is pleasing news for those who are already on their way to Grande Krause Ville. The city streets are extremely and unusually clean. Also, there are no gambling precincts in the city, a characteristic landmark of many Southeast Asian cities today including Filipino cities. The city is so clean that it has gone on to win awards for its distinction. Dare we say that such accolades are perfect for clean living families?

It has also been recognized for its high educational standards, literacy rates and its ability to deliver on much needed social services. But a welfare city, Trece Martires is not, that much is certain. And the city has a long legacy which may have something to do with why this is such a fine city to invest in and live in. Settling in to Grand Krause Ville exposes you to quite a few annual festivals of which only a few are mentioned here.

A town fiesta in honor of St Jude Thaddeus is celebrated every October in the city of Trece Martires. A month earlier the Feast of the Holy Cross is celebrated. And in May it is time to celebrate Trece Martires Day. Today, commerce and industry has come to replace years of agricultural production. Back in the day, the outskirts of Treces Martires was primarily used for cattle ranching and sugar crops. The city’s growth prospects also continue to act as a magnet for regular immigration every year. And on that healthy growth note, what with an abundance of schools, churches and public to private amenities, as well as ideal accommodation in the form of affordable Grand Krause Ville houses, the area remains ideal for young families to settle in. 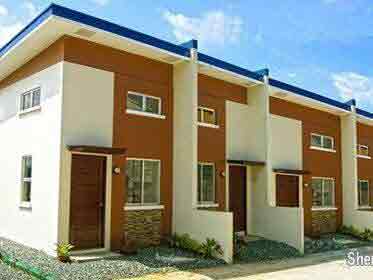 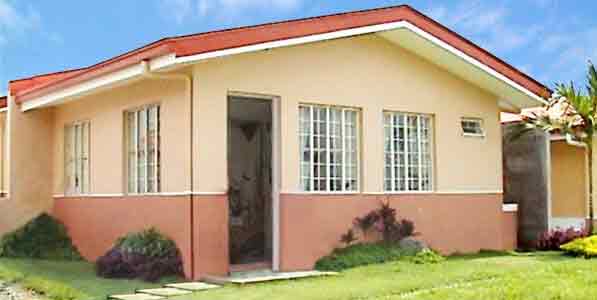 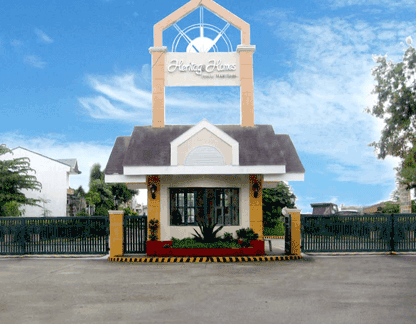 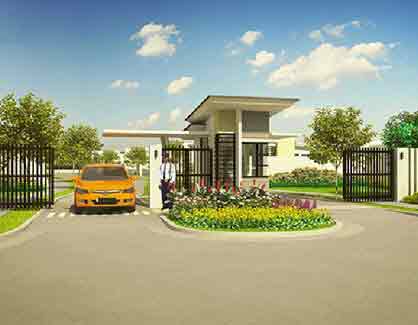 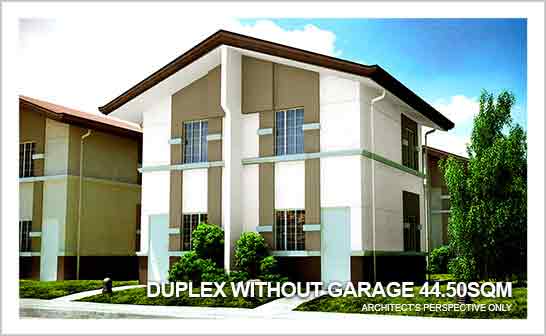 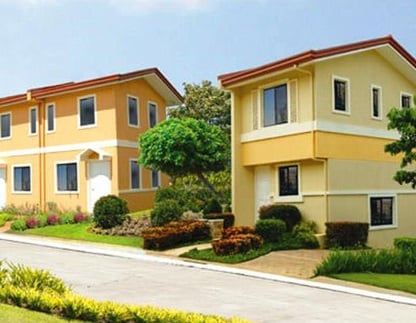 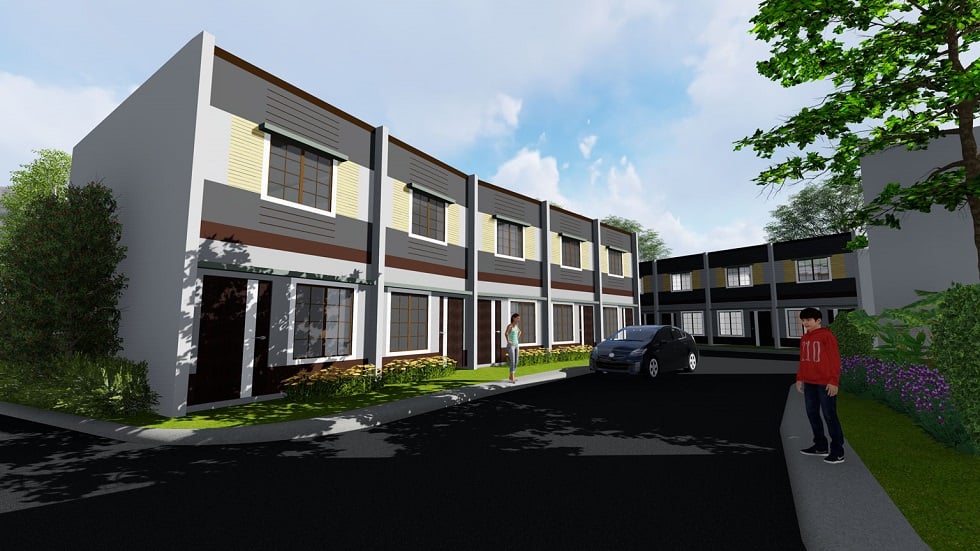